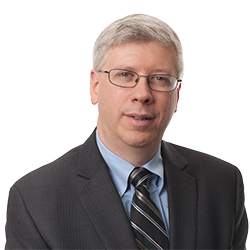 How Will the Supreme Court’s Review of Two Affirmative Action Cases Affect Employers?

Objections to Disclosure of EEO-1 Data Due Sept. 19

The Labor Dept. Wants to Revise a Trump-Era Policy on Handling of Discrimination Claims Against Contractors

An Update on the Federal Contractor Vaccine Mandate: No Need to Comply for Now, but Private Arrangements May Still be Enforceable

Down the Rabbit Hole: A Trip through the OFCCP’s New Contractor Portal