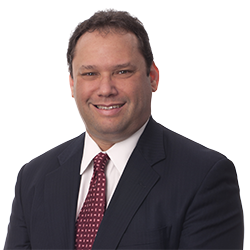 Minimum Wage Increases in New York: What Employers Should Know

New York Takes an Extra Bite of the Apple: Civil Penalties May Be Assessed for Unlawful Discriminatory Practices

Do You Know Where Your Employees Are? And Do You Know What They Are Doing? The Virtual Work Environment Has Created a Legal Obstacle Course

Time for a Tune-Up: Compliance Tips for 2019 and Beyond

Speak Up or Shut Up? The Persisting Challenges of Politics and Discord in the Workplace

Exploring Complex Accommodation and Leave Issues in the Workplace

“Ban the Box” and Other New Restrictions in Hiring

How to Legally Employ Your Nanny

Reductions in Force: Understanding the Process, the Issues and the Alternatives