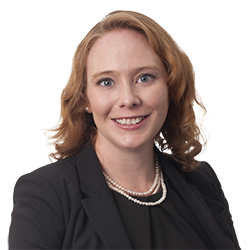 On the Ballot – Tip Credit, Marijuana, Union Membership, and More

VaxDC Coming to a Theater (and a Restaurant and a Gym…) Near You!

The New Normal: Continuing Considerations of Hybrid and Remote Work

Where in the USA is Erin Winnebago... Causing Your Next Wage and Hour Compliance Challenge?