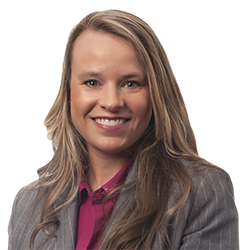 Clearing the Way to Compliance: Hindsight Is So 2020