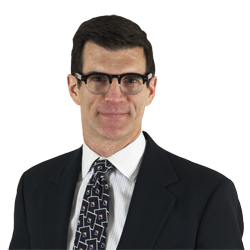 Congress Expands Protections for Pregnant Employees and Employees Who Are Nursing