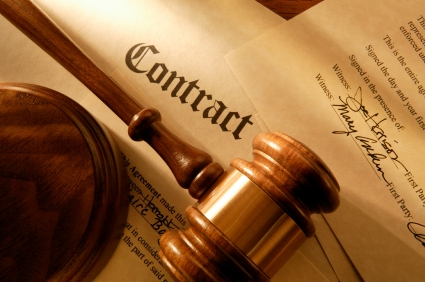 In 2006 and again in 2009, the Texas Supreme Court significantly departed from its 1994 decision in Light v. Centel Cellular Co., which confounded employers, practitioners, and courts for years with its highly technical and largely impractical interpretations of the Texas Covenant Not To Compete Act.  On June 24, 2011, the Texas Supreme Court further departed from Light by doing away with the requirement that consideration for a covenant not to compete must “give rise” to the employer’s interest in restraining the employee from competing.  In doing so, the court ruled by a 6-3 majority that stock options granted to a valuable employee are sufficient consideration to support a post-employment restrictive covenant because they are “reasonably related” to the company’s interest in protecting its goodwill.  As it did in 2006, the court again sent a strong signal to lower courts that the focus is whether or not the covenant is reasonable, not whether the agreement passes muster under a highly technical analysis not contemplated by the Texas Legislature.

In Marsh USA Inc. v. Cook, the Texas Supreme Court takes yet another aggressive step towards eliminating technical “all or nothing” arguments against the enforcement of covenants not to compete in Texas.  The court goes back to its basic theme from Alex Sheshunoff Management Services, L.P. v. Johnson, finding that the first step in the two-step statutory construction is there to avoid naked, stand-alone noncompete obligations, and not to serve some other more complicated and convoluted construction obligation.  There is still need for some connection between the consideration given by the employer and an interest worthy of protection – so, is the “give rise” test truly dead?  Only time will tell, but it would appear that it has been modified to be a much looser requirement for some kind of reasonable relationship between a protectable interest and the consideration given.

Although the Texas Supreme Court’s decision in Marsh should be viewed as a further breath of fresh air for employers seeking to use noncompete agreements in Texas, several questions are raised by the court’s opinion.