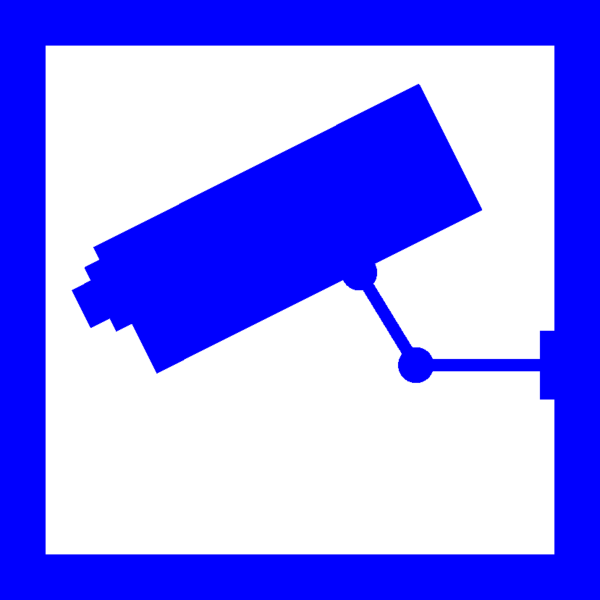 On Monday, the California Supreme Court reversed the lower court decision in Hernandez v. Hillsides, a closely watched case involving video surveillance of employees. The court held that the defendant, Hillsides, Inc., a residential facility for neglected and abused children, did not violate two employees’ privacy by surreptitiously installing a concealed video camera in their shared office. Hillsides determined that one of the computers in the office had been used late at night to view pornography, and installed the camera in the hopes of catching the perpetrator.

The court’s opinion is particularly instructive for employers who are considering similar tactics to uncover workplace misconduct. To begin with, the court found that both employees had a reasonable expectation of privacy in their office even though (a) the office was shared, (b) several co-workers and supervisors had a key to the office, and (c) a “doggy door” at the bottom of the office door had no flap to prevent peeking into the office. The court relied on the facts that the office was not accessible to the general public; the employees could pull down the blinds to obscure public view through the office’s windows; the employees could lock the office door; and when the blinds were down and the door was locked, the employees would change clothes in the office and otherwise act as though the office were a private place. These circumstances prevail in many office settings. Consequently, employers, especially those in California, need to carefully consider whether a particular office setting is “private” before installing surveillance equipment there.

Notably, despite its finding concerning the private nature of the office, the court held that the employees had no claim because the employer did not act in a manner that would be considered “highly offensive to a reasonable person,” the second essential element of a privacy claim. The court based that conclusion on the following key findings:

• Hillsides had a legitimate business reason for installing the video camera;
• the camera was activated only at night, when the perpetrator might be present;
• the surveillance was directed only at the computer that had been used for unauthorized viewing of pornography;
• the surveillance was disclosed only to four individuals; and
• the video equipment was locked in a storage closet with limited access.

In sum, even when employers do need to intrude upon an employee’s privacy to conduct an investigation, they will not be subject to liability as long as the investigation is legitimate, narrowly tailored and tightly controlled.