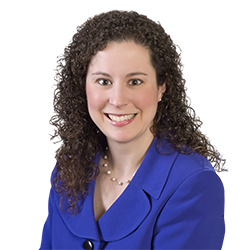 Additionally, Shannon counsels corporations in virtually every line of business including:

In addition to private practice, Shannon has in-house corporate counsel experience. She served as senior labor and employment counsel at American Greetings, a Fortune 1000 company.

Insurance Agents May Qualify for Outside Sales, Administrative Exemptions

A Timely Talk about Wage and Hour Law: DOL Proposals

Predicting the Unpredictable: What the Trump Administration May Mean for Employers

The Future of Contingent Workers

Wage and Hour Issues in the Health Care Industry

Wage and Hour Issues in the Health Care Industry