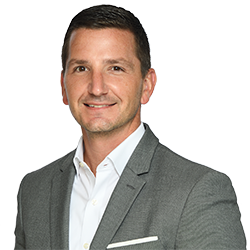 Ethan D. Balsam’s practice is primarily focused on advising and defending employers in a range of employment-related litigation, arbitration, and administrative agency proceedings, including claims involving:

Additionally, Ethan counsels employers in various aspects of labor and employment law, including:

Does Banning the Box Have You Scratching Your Head?

Gifts for Departing Teachers Must be of 'Nominal Value

#NotYouToo: How to Conduct Legal Investigations in the Aftermath of #MeToo

"Ban the Box" and Other New Restrictions in Hiring

Terminating Employees Legally: What You Should (and Should Not) Do When Firing Workers

The Wage & Hour Landscape for Non-Profit Camps and Conference Centers