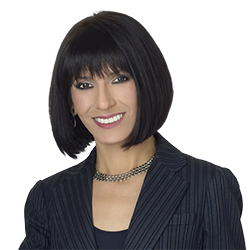 Rebecca Aragon has successfully litigated over 500 suits to conclusion. Her practice focuses on leading litigation, with particular emphasis on class and PAGA action defense in high stakes litigation. She has a proven track record of guiding U.S., international, and foreign sovereign employers through the intricacies of federal and state employment laws to achieve favorable outcomes in matters involving wage and hour claims, contract disputes, arbitration agreement enforcement, trade secret claims, sovereign immunity, and claims of wrongful termination, whistleblowing and discrimination.

In international matters, Rebecca is experienced in advising foreign government employers regarding sovereign immunity issues and the application of federal and state employment laws to their personnel in the U.S.

Rebecca has represented companies in the retail, staffing, air cargo, medical, defense contracting, financial, and fuel and energy industries. Examples of her significant matters include: