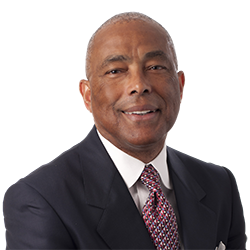 He previously served as chairperson of the firm's Board of Directors and is an emeritus member of Littler's Diversity & Inclusion Council. Prior to practicing law, he worked in retail management and for a nonprofit organization.