There have been several noteworthy updates related to existing, recently enacted Connecticut employment laws, including the state's wage range disclosure law and the legalized use of marijuana. Although these laws have been in effect since last year, employers should be aware of updated guidance.

In addition, Connecticut recently enacted several laws that will affect employers of all sizes in Connecticut. These new laws include:

During this webinar, we will discuss noteworthy enforcement updates to existing legislation. In addition, we will discuss the above newly enacted laws and provide guidance on implementation of these laws in the workplace. Finally, we will discuss those bills that did not pass and their potential future implications for employers.​​ 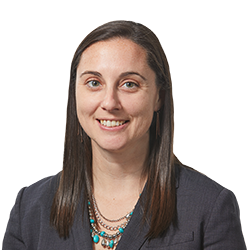 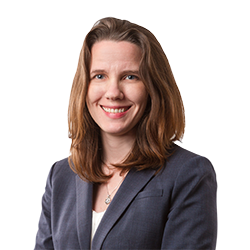 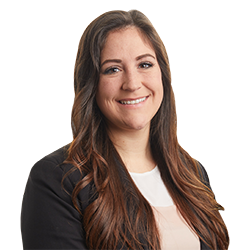 Labor law has been a cornerstone of Littler’s practice since the firm’s inception nearly 70 years ago.