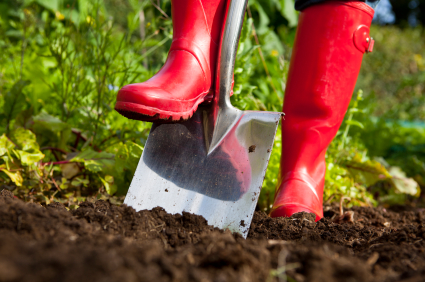 Given the difficulties many businesses encounter in preventing former employees and executives from competing through enforcement of restrictive covenants, more companies should consider using “garden leave” provisions.  The garden leave concept, which arose in England, most typically takes the form of a clause in an employment contract under which a resigning employee must provide a certain period of notice of separation during which the company pays the employee to remain home, i.e., tend his/her garden, while the company transitions responsibilities and customers to other personnel.  Such clauses offer the business an opportunity to effect such a transition before the resigning employee has emerged at a competitor ready to compete. In this entry, we will explore the various ways a garden leave clause may benefit the employer. In subsequent entries, we will consider issues of timing and enforcing garden leave provisions.

The other key instance in which a garden leave clause makes sense is when a manager or executive has familiarity with the company’s strategic plans.  Although the higher salary that managers or executives earn can be a deterrent to using garden leave clauses, it makes sense to sideline a manager or executive despite the substantial cost of doing so if that delay in her commencement of employment with a competitor can be the difference between the company’s success and failure in the marketplace.  Although former personnel are bound by a duty of loyalty to refrain from disclosing the company’s confidential, proprietary information, common sense suggests that this is one of the greatest perils of executive turnover.  Moreover, as we previously discussed here, in most jurisdictions, there are considerable obstacles to enjoining competition by way of the inevitable disclosure doctrine.  As a result, a garden leave clause may be the best tool for delaying a competitor from availing itself of a resigning employee’s knowledge and expertise.