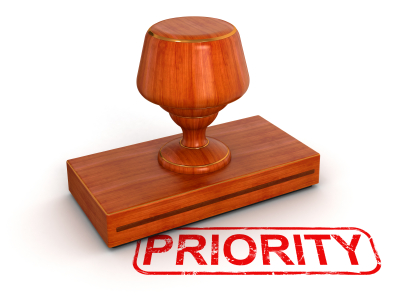 In this entry, we discussed the pros and cons of including arbitration provisions in restrictive covenants.  In that entry, we addressed the assumption that arbitration is a speedier and more efficient process than litigation.  Indeed, one advantage of arbitration is that, generally speaking, cases in arbitration tend to advance more expeditiously than cases in court.  While some well-respected arbitrators can have crowded dockets that may slow the process down slightly, on balance, the likelihood is that following expedited consideration of a company’s application for an arbitral injunction, the remainder of the case will proceed quicker than would be the case in court.

In some instances, a company may not want its claim against a former employee to proceed quite so promptly.  Sometimes the value of an action against the former employee is that the pendency of the litigation forces the employee and his new employer to conduct themselves scrupulously lest they create an evidentiary record that haunts them in the proceeding.  In instances such as this, a company may prefer to proceed in court.  The ideal is an employment agreement provision that affords the company the option of selecting the forum in which it proceeds with its claim.  Although an arbitration agreement must be “fair” in order for it to be enforced, it is common for a provision to state that the company has the right to enforce the restrictive covenant provision in court or arbitration.  Generally, an employee may be able to move to compel arbitration of the merits of the claim, but it is certainly plausible that language can be drafted that is “fair” and affords the company the choice of forum.

Ultimately, arbitral enforcement of restrictive covenants may not always be expedited due to a number of circumstances, including the interplay between the arbitral and judicial fora.  Nonetheless, there are several possible advantages to inclusion of an arbitration clause—including the potential for expedited arbitral consideration of a company’s injunction application against a former employee—that warrant consideration of this option.