A case may be won or lost at trial, but often a further test of a successful law firm is whether it can prevail on appeal. Over the years, we have represented employers in some of the nation’s most influential labor and employment law appellate cases, including before the U.S. Supreme Court.

When we undertake representation in a case, we are prepared to represent our clients throughout the trial and the appellate process. Because of our exclusive focus on employment and labor issues, we can quickly identify the key appellate issues in a case and frame our arguments in a succinct, clear and persuasive style.

In 2010, we had the distinction of successfully arguing two cases before the U.S. Supreme Court. One case involved a former employee suing for discrimination who claimed our client’s arbitration agreement was unconscionable and unenforceable under Nevada law. The question in the case was whether a court must always decide whether an arbitration agreement is enforceable. Agreeing with our position, and overturning a contrary ruling below, the Supreme Court held that an arbitrator may decide the validity of the agreement as a whole, if there is clear and unmistakable language giving the arbitrator that authority.

That same week, we prevailed in a separate case concerning who should decide the effective date of a collective bargaining agreement with a no-strike clause. The Supreme Court again agreed with Littler’s appellate lawyers and held that it was up to the court to resolve the dispute over the agreement’s ratification date. On a separate issue, the justices also remanded the case to allow our client to proceed against the international parent union on the theory that the local union was acting as the international’s agent in breaching the no-strike agreement.

Littler lawyers have argued and won cases on appeal in both federal and state courts throughout the country.  Many of our appellate cases have helped to define laws or establish workplace practices that are favorable to employers.

A signature of our firm’s appellate practice is our collaborative approach at all stages of a case.  Both before and during a trial, we can identify potential appellate issues and assess the best methods for addressing these issues in the trial court, while properly positioning the case for further appellate review.

We handle all aspects of the appellate process, including writs and other extraordinary relief. We also have extensive experience assisting clients with amicus curiae briefs.

At all times, we strive to provide our clients with efficient and effective representation and to respond quickly to their questions. We also protect our clients’ best interests by gauging the cost-effectiveness of filing an appeal and the possible results. 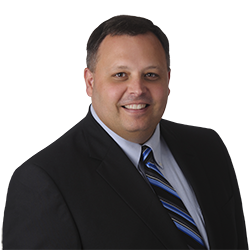 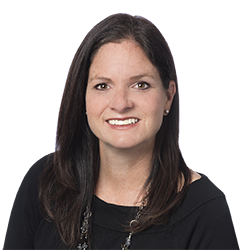 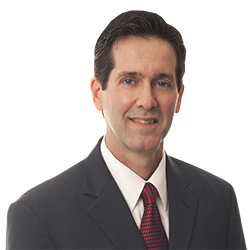 Ready to work with Littler?
Request a proposal