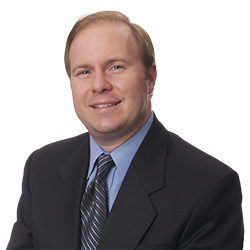 COVID Vaccination from Incentives to Mandates