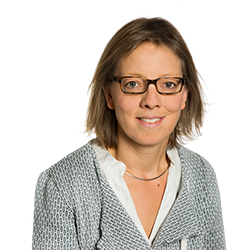 The EU Whistleblowing Directive - The Road to Compliance