On July 17, 2009, a federal magistrate judge sitting in the Eastern District of Michigan issued two significant rulings on pending motions for summary judgment in Henry v. Quicken Loans, Inc. The plaintiffs in Henry were employed as mortgage loan consultants (or “mortgage banke 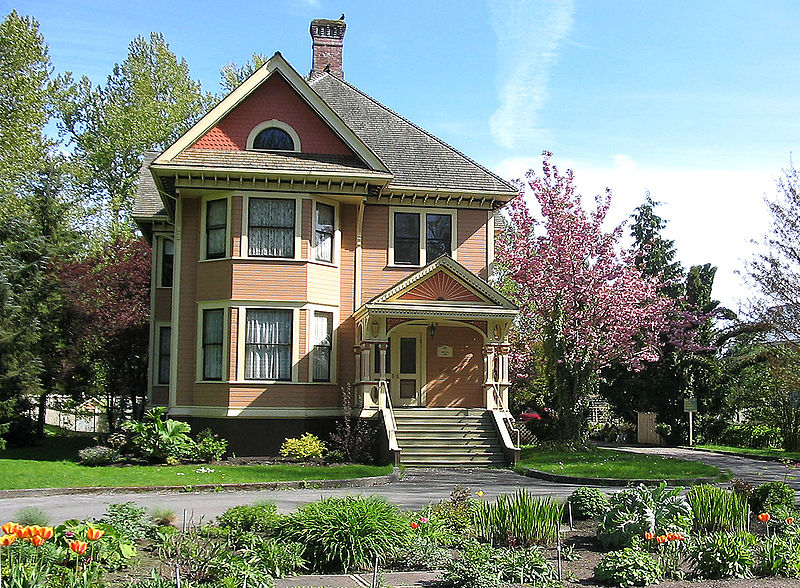 rs”) for Quicken Loans, a large on-line mortgage lender. Quicken Loans classified its loan consultants as exempt from the overtime obligation imposed by the FLSA, in reliance upon the administrative exemption. The plaintiffs claimed, relying upon Quicken Loans’ hiring, training, and process documentation, as well as internal email, that they were primarily responsible for “selling” mortgage loans. If their primary duty was “sales,” the plaintiffs argued, they could not be considered exempt administrative employees.

In his first report and recommendation on cross-motions for summary judgment on the administrative exemption defense, the magistrate judge found an issue of fact regarding the loan consultants’ primary duty. The plaintiffs relied heavily upon internal corporate documents which emphasized the loan consultants’ role in the sale of mortgage loans. Quicken Loans, however, pointed to the U.S. Department of Labor’s September 2006 opinion letter, which found that mortgage loan officers qualified for the administrative exemption if their duties included such activities as working with customers to identify and secure a loan that is appropriate for the customers’ financial circumstances, collecting and analyzing customer financial information, and advising the customer regarding the risks and benefits of loan alternatives. According to the magistrate judge, a jury would have to decide whether the plaintiffs fall within the scope of the opinion letter, or whether they were primarily responsible for sales.

Quicken Loans also moved for summary judgment on its affirmative defense under 29 U.S.C. § 259, which provides that “no employer shall be subject to any liability” under the FLSA if the employer proves that it relied upon a written ruling of the Wage and Hour Administrator with respect to the challenged compensation practice. Here, the magistrate judge found no issue of fact. Rather, based upon the undisputed record, Quicken Loans evaluated the duties and responsibilities of its loan consultants after the issuance of the September 2006 DOL opinion letter, compared these duties to the description of the mortgage loan officers that were the subject of the opinion, and reasonably relied upon the DOL’s conclusion that such employees qualified for the administrative exemption. Such reasonable reliance barred the plaintiffs from any recovery after September 6, 2006, the date that reliance upon the opinion letter was established, even if, ultimately, a jury determined that the exemption does not apply. This decision, if adopted by the Article III judge assigned to the case, underscores the significant impact that the good faith defenses may have in wage and hour litigation.

This blog entry was authored by Andrew Voss.