Employers Should Include Choice-Of-Law Provisions In Non-Compete Agreements 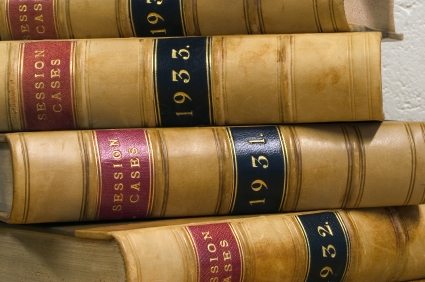 Non-compete law varies dramatically from state to state.  Some states will enforce reasonable non-compete restrictions, while others have outright prohibitions on non-competes in the employment context.  This difference in approaches is significant, as the state law applied to a particular agreement can determine the outcome of a lawsuit to enforce a non-compete.  One way to reduce the uncertainty when drafting non-competes is to include a choice-of-law provision in the agreement itself.  However, even when an employer has the foresight to include a choice-of-law provision in a non-compete, courts do not always apply the designated state’s law.

Generally, courts will defer to the parties’ choice of law, but there are two exceptions to that general rule in most jurisdictions.  One common exception is where the chosen state has no connection to the parties or the agreement.  For example, if a Texas company with employees in Connecticut includes an Oregon choice-of-law provision in its non-competes with those employees, a court likely would not honor the choice-of-law designation unless there is some substantial relationship to Oregon.  Thus, employers cannot simply choose a state that is more non-compete friendly for its agreements.  The state designated must have some significant connection to the parties or to the employment relationship.

The Coface court ruled that Delaware had a substantial relationship based only on the fact that the plaintiff/buyer was incorporated in Delaware.  The court also ruled that Louisiana did not have a greater interest in the outcome of the dispute than Delaware even though the seller was a Louisiana citizen, had signed the agreement in Louisiana, and his competing business was headquartered in Louisiana.  Despite those facts, the court concluded that Delaware’s interest was just as great because the plaintiff/buyer was not a Louisiana company and the parties had chosen Delaware law in their negotiated agreement.

Notably, the non-compete in Coface was ancillary to the sale of a business, and courts in most jurisdictions are more inclined to enforce a non-compete in that context than in the employer-employee relationship.  Regardless, Coface is instructive.  The court seemed to look for a reason to enforce the choice-of-law provision and found a substantial relationship with Delaware solely because one party was incorporated there.  Although courts will not always honor such provisions, it is prudent for employers to include choice-of-law provisions in their non-competes.