In JFA Inc. v. The Docman Corp., et. al. [pdf], 2010 NY Slip Op. 30369U (Sup. Ct. N.Y. Feb. 25, 2010), Judge Michael D. Stallman denied the plaintiff's request for a preliminary injunction and request for a seizure order for all of the defendants' hard drives, computers, CD-ROMs, and other digital storage media at the defendants' premises and further denied the plaintiff's requested order permitting a third-party to have unrestricted access to all of the defendants' computers.  The plaintiff contended that the defendants failed to create a proprietary payroll software program per their agreement with the plaintiff.  The court noted that the preliminary injunction was in essence a preemptive motion for preservation. While the court was inclined to permit mirror image bit stream backups to preserve electronic evidence, the plaintiff had not sufficiently addressed the court's concern with the proposed modalities of conducting electronic discovery. 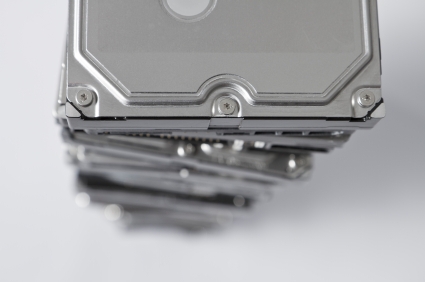