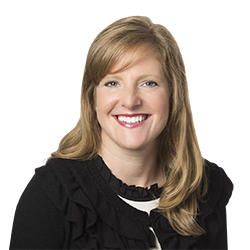 Sarah Connelly is a member of the Littler CaseSmart® team. She is responsible for early case evaluation (ECE) for class, collective, mass and representative actions. At the outset of each matter, she identifies and reviews pertinent documents, interviews relevant witnesses, coordinates with firm data analysts to conduct damages modelling, and drafts an ECE report for clients’ cases. In keeping with each client’s litigation philosophy, she partners with the local Littler litigation team and assists in developing and executing strategies for effectively handling litigation.

Prior to joining Littler, Sarah was involved in a wide variety of labor and employment-related negotiations and litigation. A few highlights include:

Association of the Bar of the City of New York