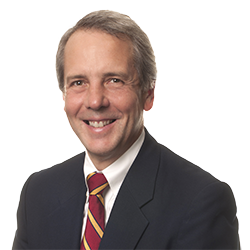 Meaning of ‘Motivating Factor’ May Be Subject to Debate

Political Speech in the Workplace

Can an Employer Constrain Speech in the Workplace in These Turbulent Times?

Is Your Independent Contractor an Employee?

Technology in Hiring and Recruiting

How Corporate Counsel and Their Counsel Think

The Changing Dynamic of the Defense Bar: New Models of Representation and New Challenges

Bring Your Own Device Policies – Caution that Employers Must Take

Arbitrations in All Shapes and Sizes

The Bermuda Triangle: The Interaction of the FMLA, ADA, and Worker’s Compensation Laws

Maintaining Harmony in the Workplace through Human Resource Management

EPLI: Your Ally in Fighting the Good Fight