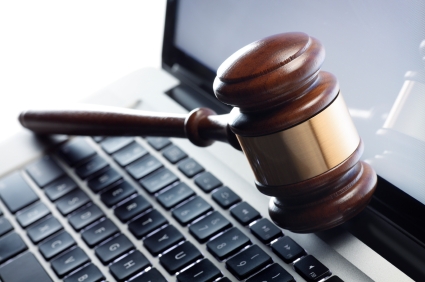 In Amron, a diving company sued its former employee, an engineer, after he left the company and set up a competing business, allegedly misappropriating Amron’s trade secrets in the process.  The former employee signed nondisclosure agreements during his employment with Amron.  However, after he was fired, the engineer allegedly used Amron’s trade secrets to establish a competing business that manufactures equipment that allows deep-water divers to communicate with surface personnel.

Shortly after the lawsuit was filed, the trial judge issued an order directing all parties to preserve evidence.  In trade secrets and other litigation, this is a fairly typical order that is designed to avoid intentional or negligent spoliation of evidence.  Moreover, from the employer/plaintiff’s perspective, such an order should preserve the very evidence that is the subject of the claims, e.g., the alleged evidence of the former’s employee’s theft of trade secrets and the unlawful disclosure and use of that information.

Unfortunately, the circumstances in Amron are not unique.  Rather, in every trade secrets and unfair competition case, there can lurk possible data preservation issues and the Amron decision is an important reminder regarding the importance of evidence preservation.  In addition, because the defendant’s misconduct was only discovered after a forensic examination of his computers, the Amron decision underscores the importance of securing and preserving computer and electronic data and, in the proper case, obtaining such evidence in discovery and conducting forensic computer examination during pre-trial discovery.