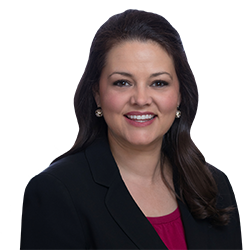 Managing Risk in COVID’s Wake: Assessing the Pandemic’s Impact on Trial Outcomes and the Implications for Employers