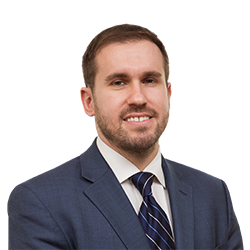 FTC and NLRB Announce Interagency Cooperation in the “Gig Economy”