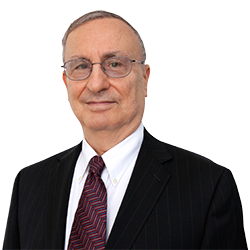 Victor started his career at the NLRB’s Puerto Rico Regional Office and later joined another law firm in Puerto Rico, where he was elevated to partner before joining Schuster LLC.