During the current pandemic, the California legislature remained closed for weeks on end. However, the elected representatives of the state have been back in business recently, and are debating a bill – AB 2257 – that would make important changes to California's independent contractor law AB 5.

AB 5 adopted the “ABC" test to determine whether a worker is an employee or an independent contractor in California. Since its formative days, the Workplace Policy Institute has tracked the law, culminating in a widely circulated Task Force Report just about one year ago. That report advocated for a different way forward. Unfortunately, it appears as though the arc of AB 5 had already been set, and the law became effective at the start of 2020.

Since then, the AB 5 has been the focus on intense lobbying efforts by interested parties seeking to make changes to the new law. The results of these efforts is AB 2257.

Importantly, the bill has “urgency" status and would go into effect immediately, should it be passed into law.

In this webinar, Littler shareholders from the Workplace Policy Institute will discuss these important new changes, evaluate those questions that remain unanswered, and provide practical suggestions for compliance and moving forward. 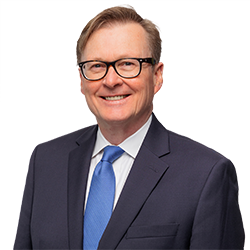 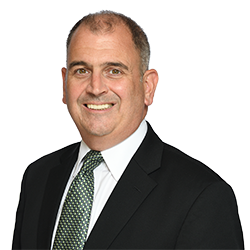 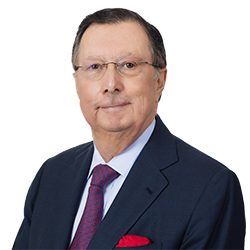 One of the most important responsibilities for employers is providing a safe and healthy workplace for their employees.

Littler’s comprehensive COVID-19 resources provide employers with up-to-date information on how COVID-19 is affecting various aspects of employment law, including an extensive library of return-to-work resources, templates and policies.