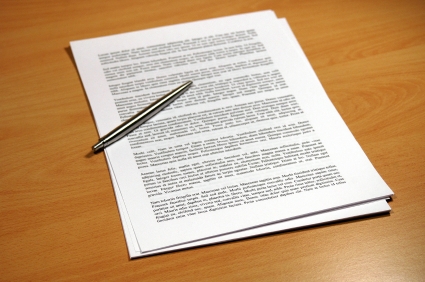 On May 31, 2011, the Colorado Supreme Court ruled that continued employment of an existing at-will employee is sufficient consideration to support the validity of a noncompetition agreement between that employee and the employer. While Lucht's Concrete Pumping, Inc. v. Horner is ultimately a very good decision for employers, the court left several questions unanswered regarding what factors Colorado courts will consider in determining the enforceability of noncompetition agreements going forward.

Regardless of the Lucht’s decision, Colorado law still renders void any noncompetition agreement that does not fit within one of several statutory exceptions, including agreements to protect trade secrets and those with executive and management personnel and officers and employees who constitute professional staff to executive and management personnel. It also must be reasonable in duration and geographic scope. If an employer’s noncompetition agreement with an at-will employee passes muster based on those requirements, what impact does the Lucht’s decision have on employers governed by Colorado law?

Lucht’s helps protect employers whose employees have entered into post-hiring noncompetition agreements. But those employers should re-evaluate those agreements, and the other terms and conditions of employment to ensure that they obtain all of the benefits the law permits.