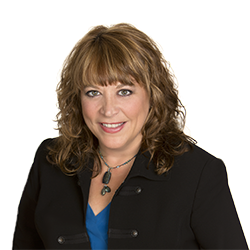 Leslie counsels and represents employers on a broad range of employment law issues, including discrimination, harassment, retaliation, and leave laws. She has extensive experience conducting and supervising internal investigations and defending whistleblower and retaliation claims, including Dodd Frank and False Claims Act claims.

For the past decade, Leslie has been ranked among the top employment attorneys in the state of Georgia by Chambers USA, which quotes clients who characterize her as “exceptional,” “ a strong strategist,” and “an extremely bright, terrific trial lawyer.”

Some of her representative matters include:

Littler’s Atlanta Office Gains New Shareholder with the Addition of Leslie A. Dent