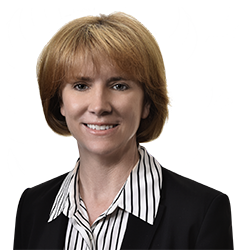 Julie A. Dunne represents employers and management, particularly in the retail industry, with respect to employment matters. She most frequently defends employers in wage and hour class, collective and private attorney general representative actions under California laws and the Fair Labor Standards Act.

Prior to joining Littler Mendelson, Julie worked for another firm for 14 years. She previously served as a summer extern to the Honorable Gordon Thompson, Jr., United States District Court Judge in San Diego, California.

Named, Women in the Law

Who's Who Among Executives and Professionals

Take That To The Bank

Clearing the Path to Arbitration

Why is Plaintiff’s Counsel Reading My Handbook So Carefully? The Role of Well Written Policies in Limiting and Avoiding Wage and Hour Claims