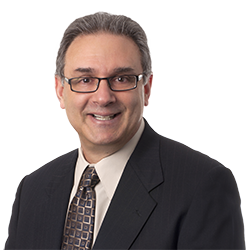 Don H. Stait advises and represents employers in a broad range of employment law-related matters including:

During law school, Don worked for Littler Mendelson, first as a class action coordinator in the Los Angeles office in 2005, and again as a paralegal in the Portland office beginning in 2007. Prior to joining Littler as an attorney in 2010, he served as a law clerk in the Corporate Law Department of a major retail chain. Between college and law school, Don worked in marketing and media production, including 11 years as the media department manager for a major manufacturing and distribution company.

Guest Opinion: Why can’t we be friends?

America decides to stay the course: How will employers be affected?