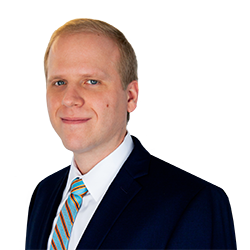 Reviving the “Haunting Specter of Erie:” The Enforceability of Forum-Selection Clauses Under Puerto Rico’s Distributor’s Law