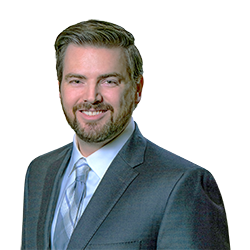 In addition to his practice advising employers with respect to complex wage and hour and independent contractor challenges and compliance, Cory counsels employers on a broad range of employment matters, such as:

Additionally, Cory has a deep knowledge of the implications of privilege with regard to internal wage and hour and independent contractor audits.

Prior to joining Littler, Cory worked as an interim law clerk in the chambers of the Hon. Lloyd D. George, U.S. District Court for the District of Nevada.