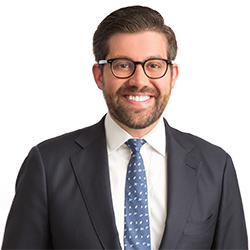 Colorado Ties Mask Mandate to Vaccination Status, but Employers Should Proceed with Caution

The Road Map for Navigating Workplace Violence Issues in Colorado

Returning to Work in Colorado: Considerations for Employers in Year Two of the Coronavirus