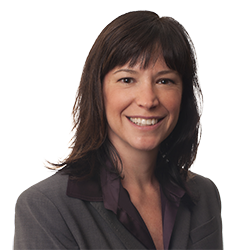 In addition to her litigation practice, Lena advises clients on the handling of employee claims of wrongful termination, harassment and discrimination; wage and hour laws; and employee mobility.  She regularly presents client seminars and training on these topics to management and human resources professionals and California wage and hour training to small businesses.

"It Is As Simple As That": Your Own Policy Determines Whether You Have A CFAA Claim