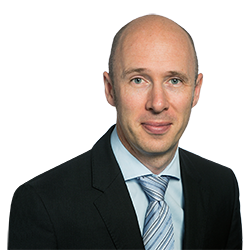 The Employment of Foreign Nationals in Belgium

Belgium: Back to Work with COVID-19

Termination of Employment Under Belgian Law

Employees in Belgium: What is the Price Tag?