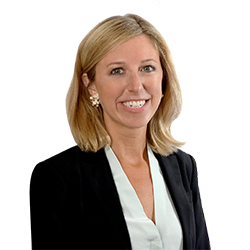 Delaware Joins the Family (Paid Family-Medical Leave, That Is)

It Wouldn’t Be Fall in the DMV Region Without Leaves (of Absence)...!